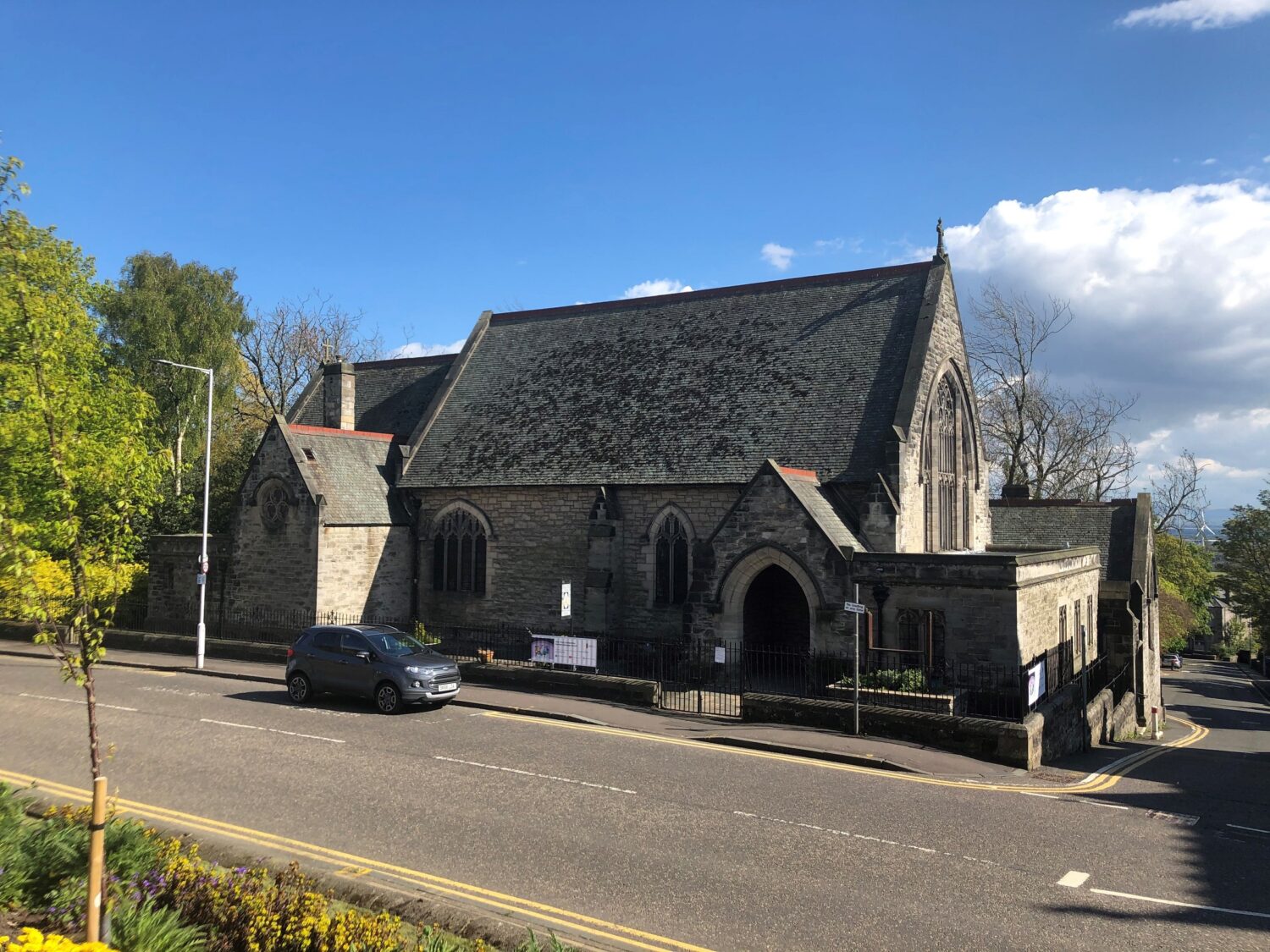 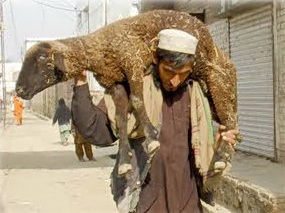 A shepherd carrying the sheep back to its fold

Our readings this month include Luke’s record of three of the many parables told by Jesus. On Trinity 15 we read about the lost sheep and the lost coin, which Jesus follows (in a passage we don’t read this year) with the parallel story of a lost son, the “prodigal” that has been the subject of so many sermons.

Ken Bailey suggests that, in these parables, Jesus is declaring both his responsibility to find and restore his people, and our responsibility to repent, which Bailey defines as “accepting being found”. Easy enough to understand with regard to the prodigal … but the lost sheep?

Realising that it is lost, a sheep will freeze, and can only bleat. Even when it hears the voice of the shepherd, it can’t move because it is terrified, so has to be carried back to the fold. A difficult, dangerous task in rugged terrain, which hired hands will baulk at, and only a good shepherd will do with joy. Which is why a shepherd carrying the sheep back to its fold was one symbol used by the early church, rather than the symbol of the cross.

Do join us for worship, as we rejoice that we have all been found through God’s love.