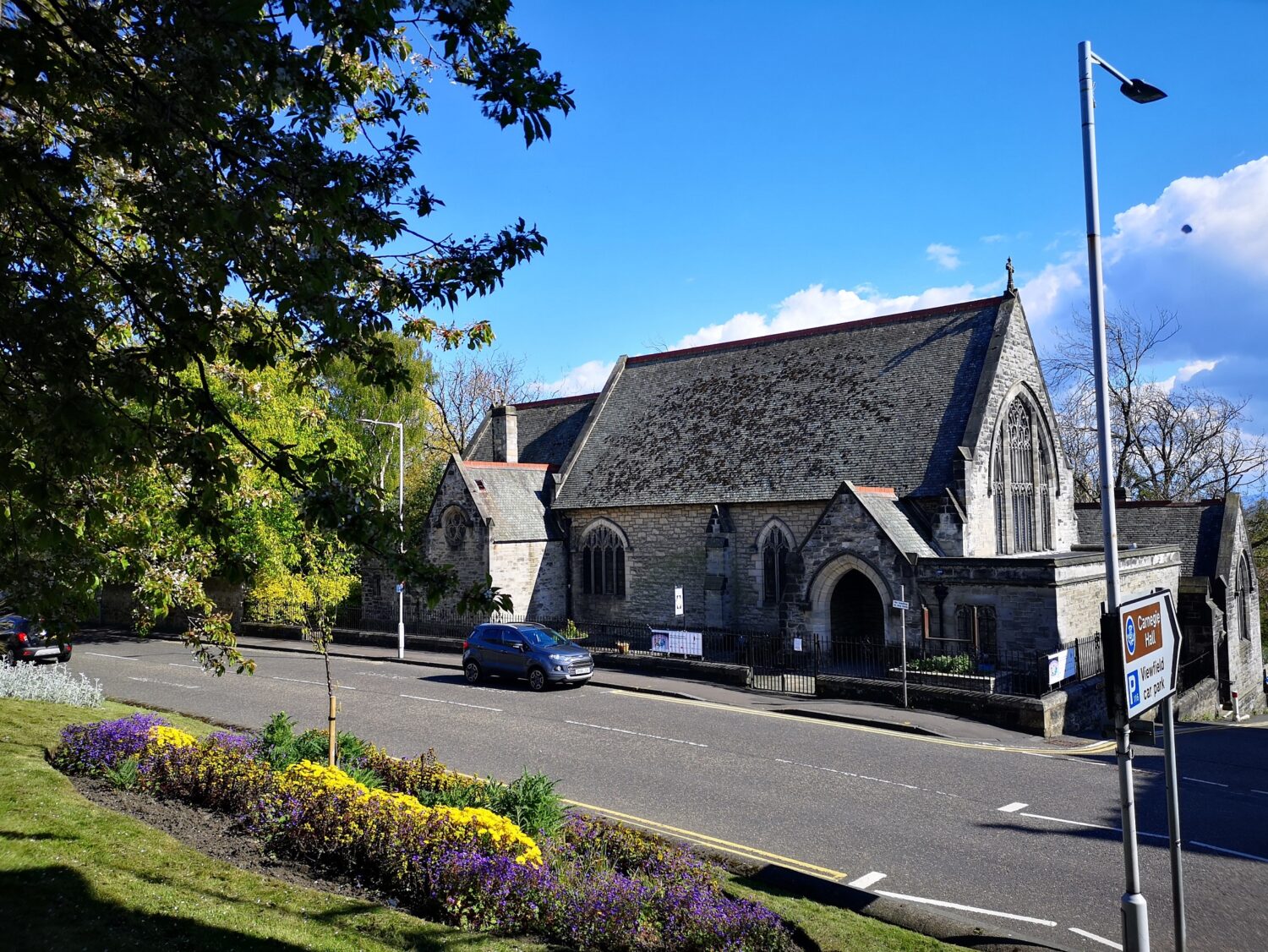 It’s esitmated around 37million people were casualties of WWI, many more being effected by long term mental health issues, disability or illness. 230 soliders died for every hour of fighting in a horrific and traffic lose of life, communities and families from all sides.

World War 1, was hoped to be the end of conflict, as we know it was only a few years later until the world would again be plunged into darkness. Since then conflicts from the Middle East and the Falklands have impacted on our forces and way of live. These modern conflicts have a different yet powerful effect on our modern forces. We have lost many even since the turn of the century.

We don’t just remember those who paid the ultimate sacrifice. We also remember firstly those who were wounded, whose lives can never be the same, who have to re-learn how to do the most basic tasks. We also remember those who have been effected mentally, seeing and experiencing the most horrific sides of humanity’s evil can leave the mind no longer a safe space. This can ruin families and even cost life’s sometimes many years later. We must remember and support them.

We also take some time to thank all those who support our forces, be it building equipment and ships, maintinaing aircraft or designing new armour all those who play a part should be thanked. Especially however those medical and physiological staff who either in the UK or on the Front Line support our forces through direct help or research into new technologies.

Whilst we wish and pray for an end to conflict we shall always support those who have been asked by our country to act on our behalf, rightly or wrongly, and given up so much and risked it all.

It was a Scot, Robert Rutherford Brydone, who was was born in Edinburgh but lived in South Africa after the war. He suggested to the Cape Town mayor, after his son had been killed in the war, that the whole town should pause to remember him and all those fighting. Originally three minutes the two minutes were set to allow you to reflect and pray. The aim was silent remembrance, fulfilling a debt of honour to the fallen and demonstrating to those who survived that the sacrifice they all made did not go unnoticed or unappreciated. The first minute in “remembrance of those who died for their cause” and the second in “gratitude” for survivors.

This Sunday please join us for our 1045h service and take part in our act of Remembrance and the silence at 11. A wreath will be placed at our churches War memorial. Our church has a long connection with the Military and we ask all those servicing last or present, and your families to join us, wear uniforms or medals on this special day of remembrance.