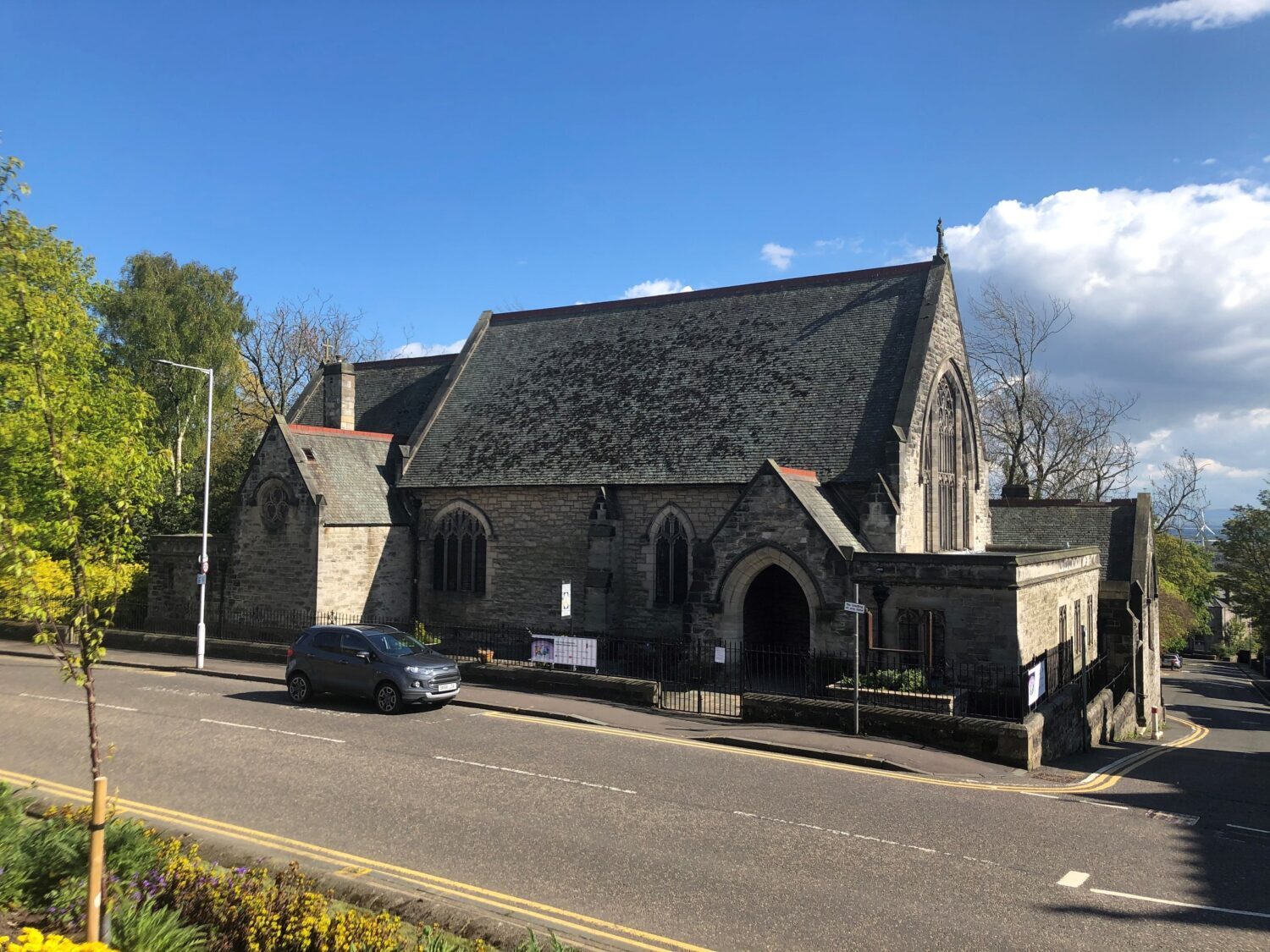 In our Christmas Magazine, Dorissia Forsyth shared her recent experience of a service she attended at the Episcopal Church of the Good Shepherd, Murrayfield, Edinburgh. After the service and lunch in the hall there was a tour of the Garden of Contemplation with its various stations of wisdom and poems.

But for Dorissia, the wisdom that spoke to her was the ‘bit’ between the church and the hall, where it is aptly situated. She would like to share what was written with us as we start a new year and chapter in our church family.

“We all spend our lives transitioning, moving between one state of being and other. We start as an embryo and grow into a new-born. From there we continue to grow into adulthood and then we stop growing and start to age. Finally we grow into death and our bodily remains are returned to the earth to rest in hope of resurrection.

None of us knows the paths we will take and sometimes the choice between paths is difficult and we can wonder what life might have been like if, we had taken the other path. But the paths we take, are the paths we take and rarely can we go back and take another route.

What path are you on? Is it the path you want to be following? If not is there anything you could do to change it?”

A view through the winding paths of Dunfermline’s Glen – Pittencrieff Park, looking towards Dunfermline Abbey.