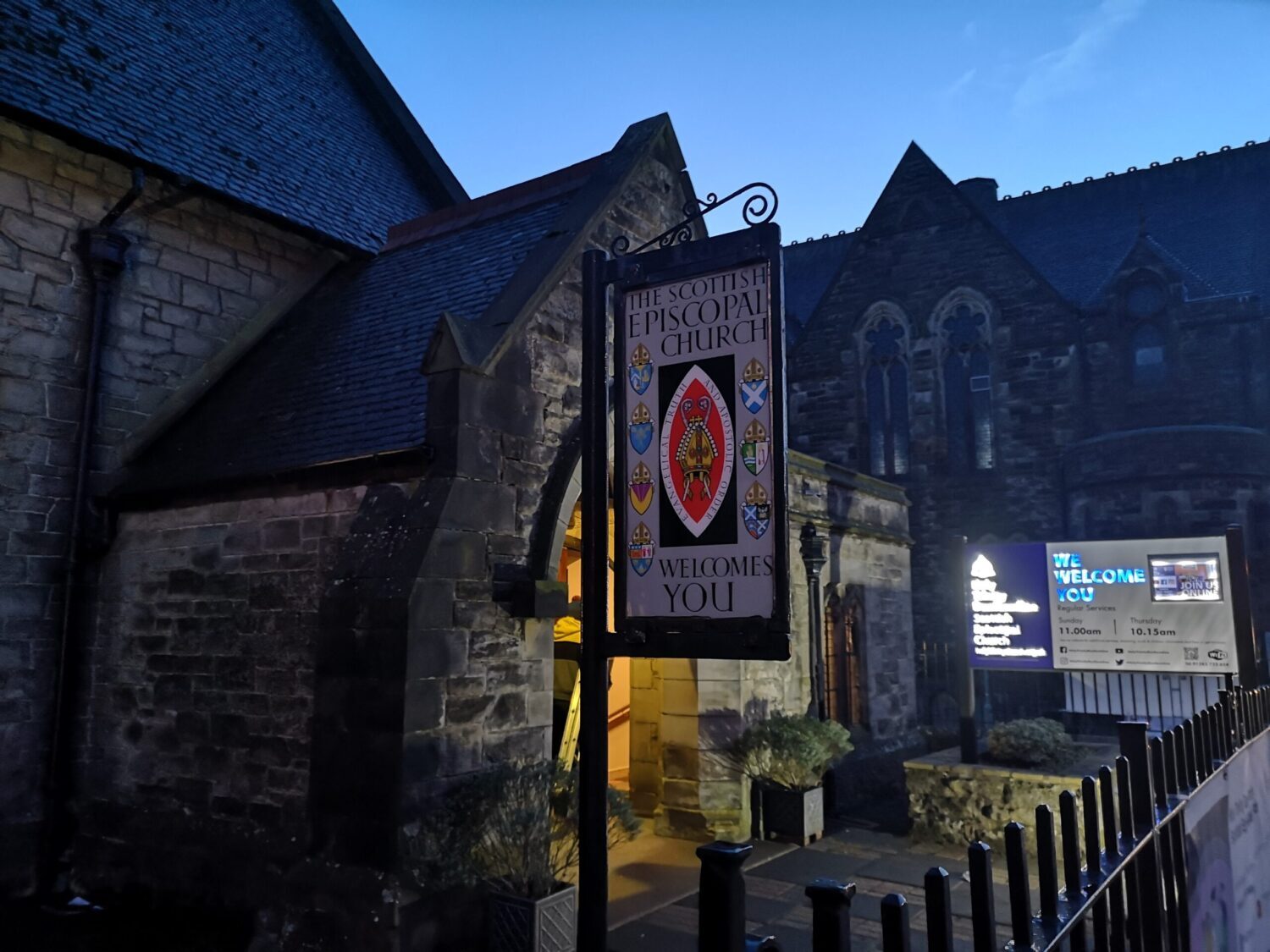 SEC not part of legal threat over church closures

Following media reports that church leaders have threatened legal action if the Scottish Government does not reverse its recent decision to close places of worship during the current phase of the Covid pandemic, the Primus would like to make clear that the Scottish Episcopal Church is not part of the group seeking change.

“Having worked closely with the Scottish Government during the pandemic, alongside the Church of Scotland and many other denominations, in a bid to protect the vulnerable by stemming the spread of the virus, I would like to state that we have no part in the move to take legal action against the Government,” said the Most Rev Mark Strange, Bishop of Moray, Ross & Caithness and Primus of the SEC.

A group of 500 church leaders – 200 from Scotland and 300 from elsewhere in the UK – have signed a letter to the First Minister calling for her to lift the ban on communal worship. The Scottish Government has been given until 5pm on Thursday to respond, and the group has said it will seek judicial review if the closure of churches is not dropped from lockdown restrictions.

No SEC churches have signed the letter.

The Church of Scotland has also distanced itself from the call for legal action.

For more information head to the Scottish Episcopal Church website.