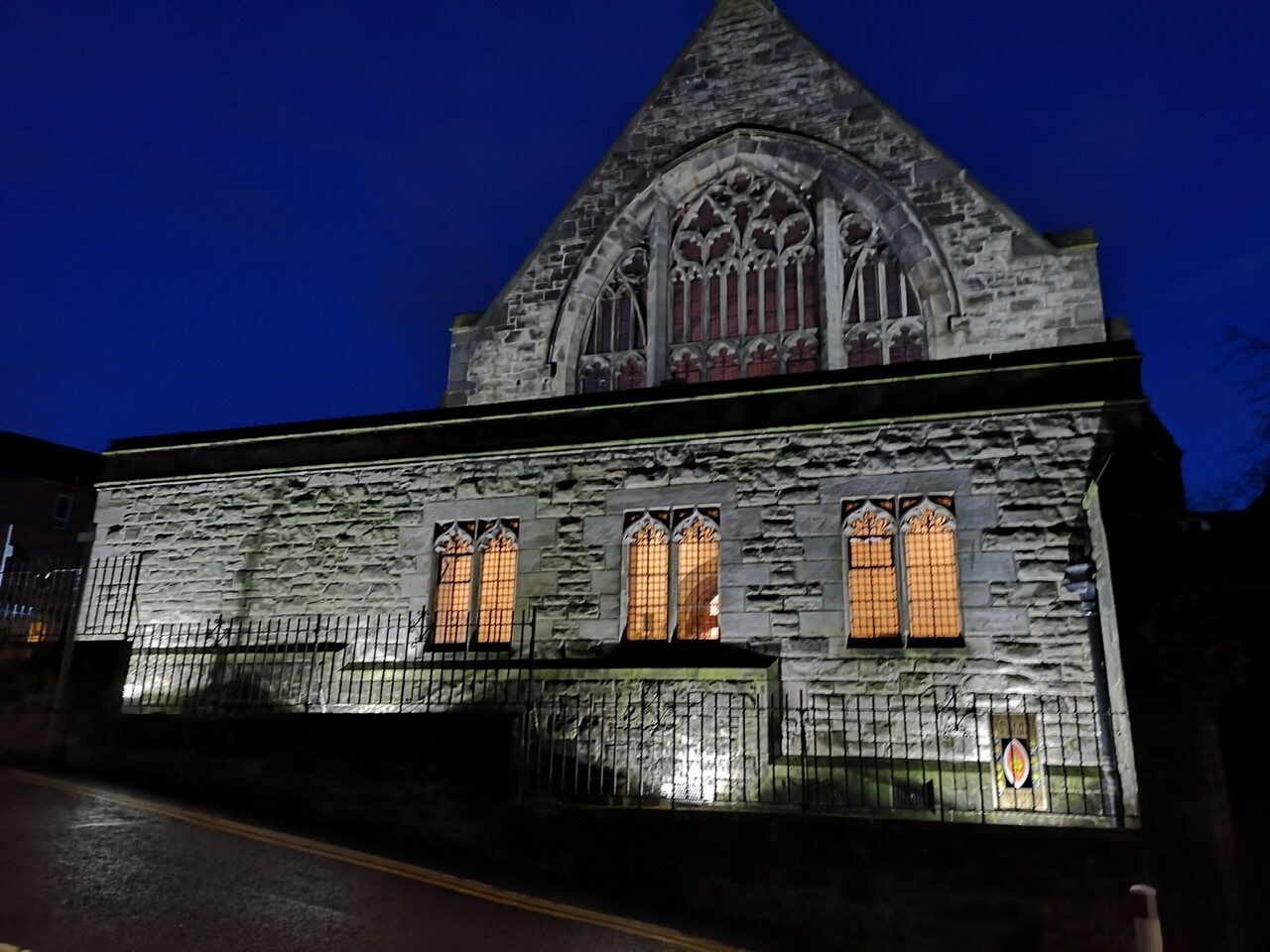 In November, three Mothers’ Union members plus the husband of one visited Cornton Vale prison, a women’s prison on the outskirts of Stirling. 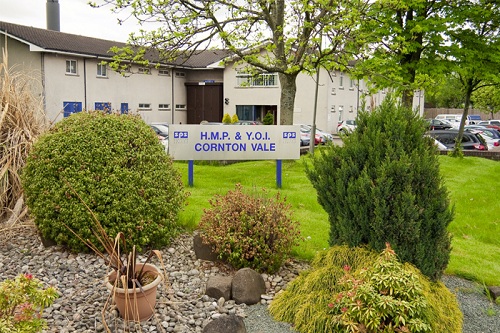 We started our visit at the Family Hub where we met the Staff Training and Development Officer who would be our guide during our visit. Over tea and biscuits, we informed him of the donations of knickers and toiletries that Mothers’ Union members provide for the women and girls. We explained that we also give a signed Christmas Card, recognising that is possibly the only card that some women and girls get.

We were then introduced to the Social and Community Development Officer, who told us of his work within the communities and towns around the prison, seeking work experience for soon-to-be-released women, to acclimatise them to the routines of regular work and to help them develop appropriate work-related habits. He shared with us that around 36 local employers have been willing to give the women a work placement; a chance for these women to develop life skills and work-related abilities. He gave us examples of the types of work these women did, telling us, with considerable enthusiasm, that one woman had performed so well on her placement that she had been offered a permanent job as a shop assistant on release from prison.

The Staff Training and Development Officer then led us on a tour of the prison. We were taken into now-disused, old-style prison accommodation where the challenges the women and girls faced in the past with bathing/showering and toileting, were outlined. We were told that in such accommodation, where the cells were arranged in blocks of eight per set of toilet facilities, through the night when the women and girls were locked in their rooms, each was allowed only 7 minutes to use the facilities and then locked back in their rooms before anyone else could go. In consequence, some women and girls were forced to wait almost an hour to use the toilet, as only one person could be freed from their cell at any one time.

We entered the housing block where women and girls are taken immediately after sentencing by the court. During these first 48 hours, the women and girls normally have only the clothes they were wearing when sentenced. Now, thanks to the knickers and toiletries provided by Mothers’ Union members, during this period the women and girls can freshen-up and put on new underwear. The Staff Training and Development Officer explained to us that a male prisoner starting a prison sentence will usually have his needs for (say) clean clothes, appropriate footwear and toiletries met by the women in his life – typically his wife, mother and/or sister. In contrast, a female prisoner, even if she has a male partner, is unlikely to have her comparable needs met. Furthermore, as many of the women prisoners are mothers of young children, close female relatives of such women are likely to be focussed on child care and ongoing child support. So, for these newly-sentenced women and girls, discovering that a Mothers’ Union member cares about them is very empowering.

Finally, the Staff Training and Development Officer led us to the far end of the site. We stood on the steps of a now-disused building and were shown where other, now demolished, buildings had stood. We saw the land, adjacent to the river, on which the new prison building will be built. With considerable enthusiasm, the Staff Training and Development Officer painted for us word-pictures of how the various parts of this new prison will be arranged. He went on to explain that each cell window will overlook the river, giving the women and girls a peaceful, tranquil outlook, and that no bars will be needed at the windows; advances in technology have made it possible to install escape-proof cell windows.

On our way back to the Family Hub, and outwith the locked prison complex, we saw the home-like, accommodation units in which small groups of women live in the six months or so, prior to release, and where the women are taught how to cook, clean and care for a home. It was explained to us that those who had lived in care as girls, and had come directly into the prison system, had never had a chance to live independently. Consequently, these women need to be taught life skills, including the skills mentioned above, how to budget and how to use buses to get around.

Back at the Family Hub we had the chance to ask last-minute questions. Almost 3.5 hours after we arrived for our visit, it was time to depart. The prison staff had truly been generous in giving us their time and in sharing with us their knowledge, expertise and enthusiasm for working with the women and girls at Cornton Vale prison.