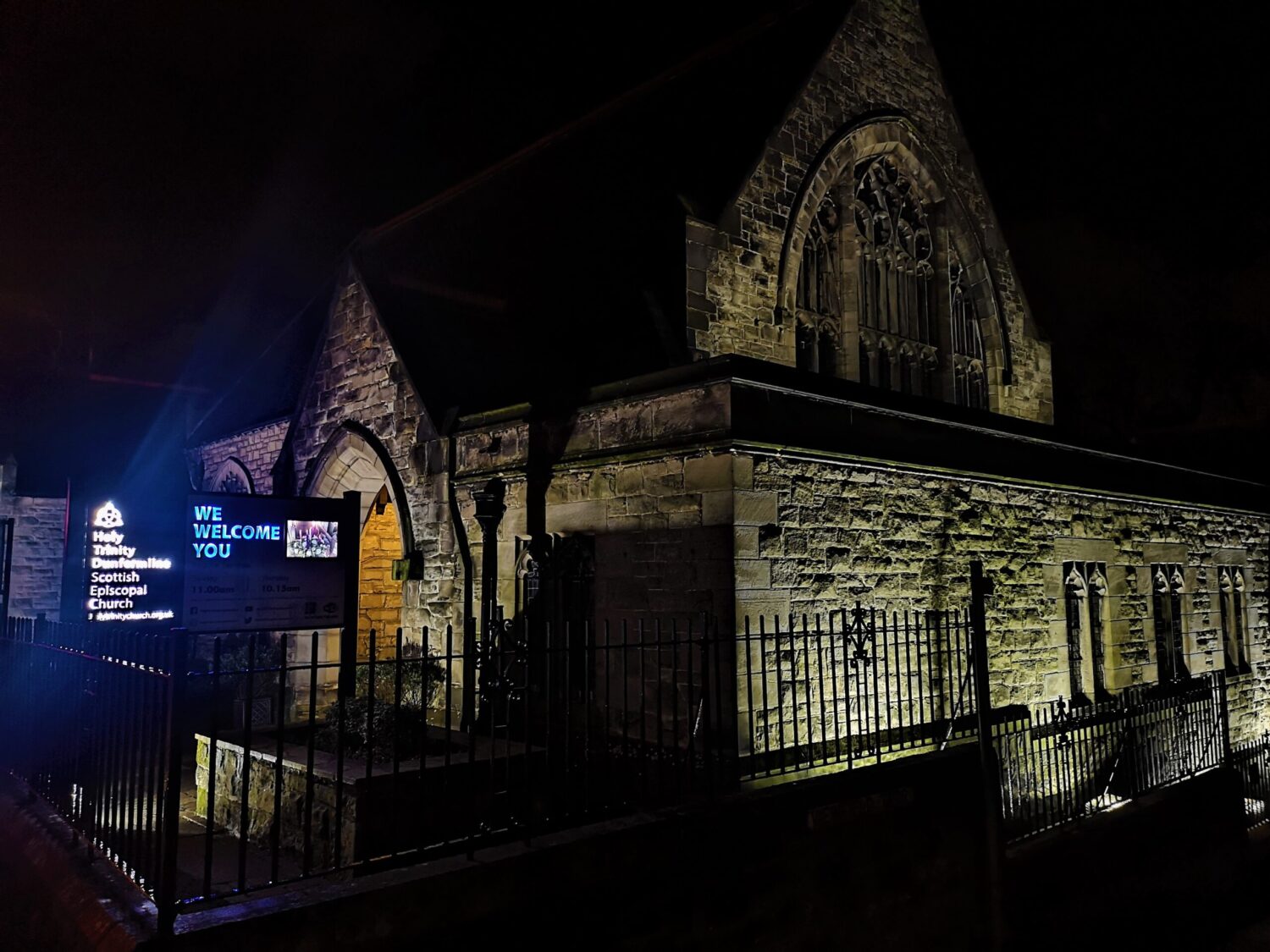 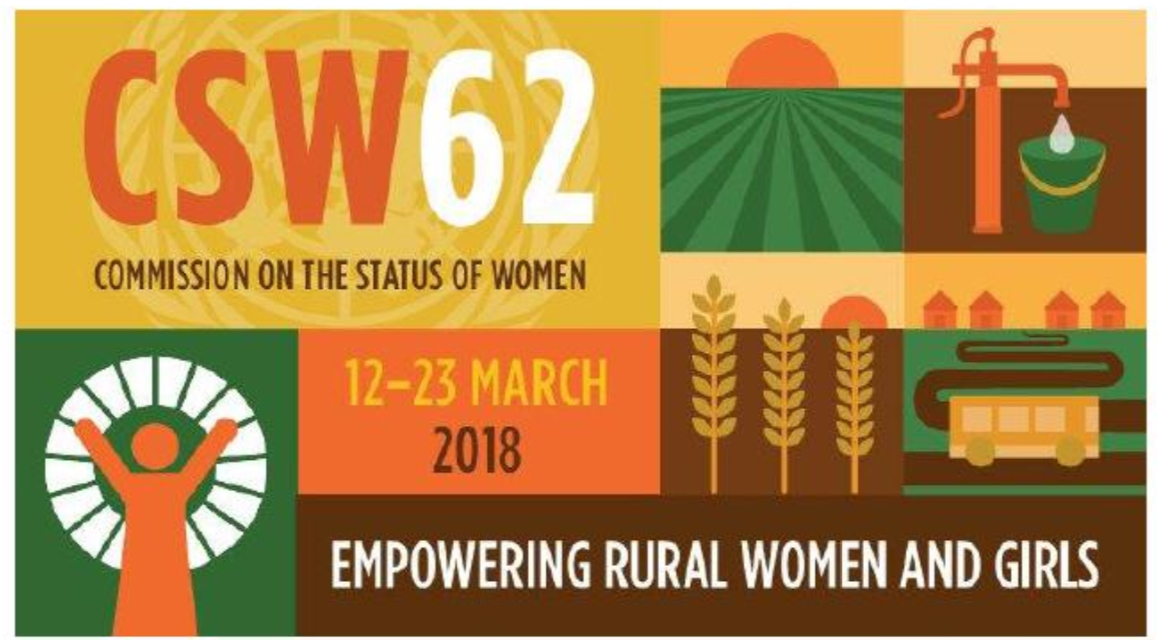 The 62nd United Nations Commission on the Status of Women (UNCSW) takes place between March 12th and 23rd and for the second year running Mother’s Union will be sending a delegation of members and staff to attend. The theme for this year is “facing the challenge of empowering rural women and girls”. As an organisation with around 4 million members, many of whom are rural women themselves, our delegation is well placed to be able to contribute to the discussions representing our members worldwide. That is why we’re sending a delegation of members and staff who will share their experience and unique knowledge with the forum.

The issues facing rural women are many and complex. As a member from South Africa wrote “poverty… bears the face of a woman” highlighting how the burden of poverty disproportionately falls on the rural poor, especially women. Mothers’ Union have produced a statement for UNCSW based upon responses from over 250 members from around the world on the issue. Our findings proved that is that issues such as isolation are universal across countries worldwide. However is emphasised that when rural women gain skills such as literacy and numeracy there are numerous positive outcomes including reductions in domestic abuse.

The UNCSW is an important opportunity for our members to discuss these issues with representatives from their governments. One of our delegates this year, Leah Chipepa, told us how she plans “to engage with Zambia’s Minister of Guidance and Religious Affairs using the outcomes document as the basis for discussion on how Mothers’ Union can work with governments.” 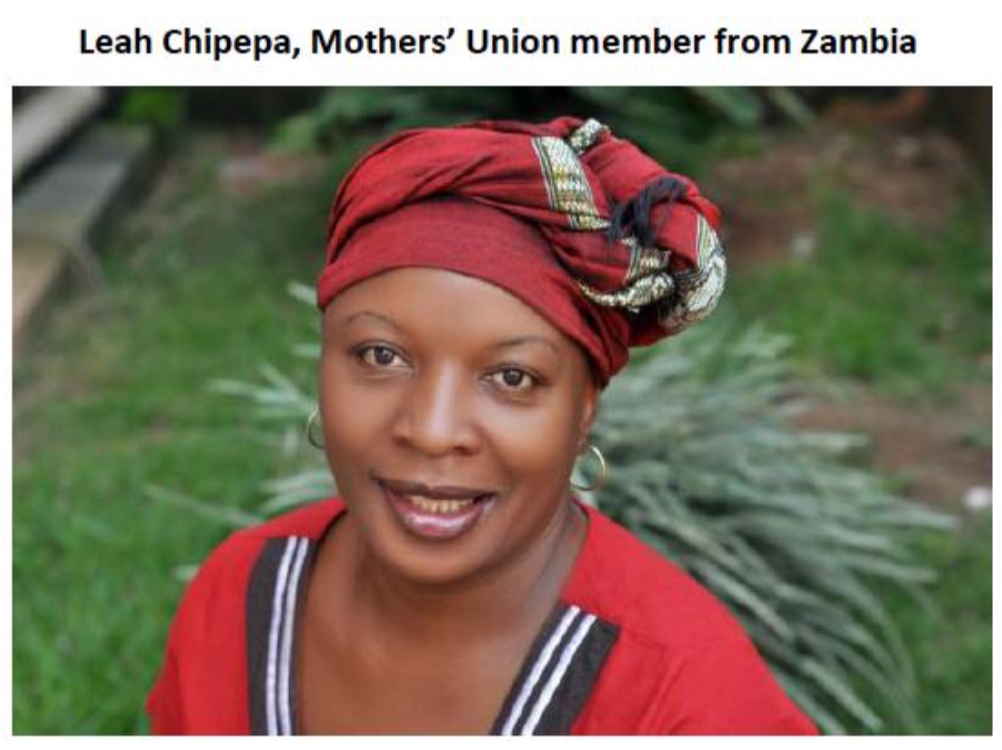 Through these discussions we hope that more women and girls than ever before will be given access to infrastructure, education and be more widely represented politically.
This political participation is particularly important not only for women’s futures but also for peace in general. Studies have shown that peace agreements rarely even mention women, and even fewer have female negotiators and signatories. Despite this it has been shown that peace and reconciliation efforts that do provide for women, and involve them at the top level are far more likely to succeed. This is why we feel that it is so important that Mothers’ Union are representing at UNCSW so their voices can be heard.

Finally, although challenges exist for many rural women, rural communities can also be some of the most tight-knit, empowering and supportive and should be preserved when this is the case. The UNCSW will also discuss the problems facing all women, including those living in urban areas. Throughout the week we will share live updates on twitter – follow us @MothersUnion. You can also find out more about Mothers’ Union, our delegation and read the full statement to the UNCSW on our website:
http://mothersunion.org/mu-uncsw