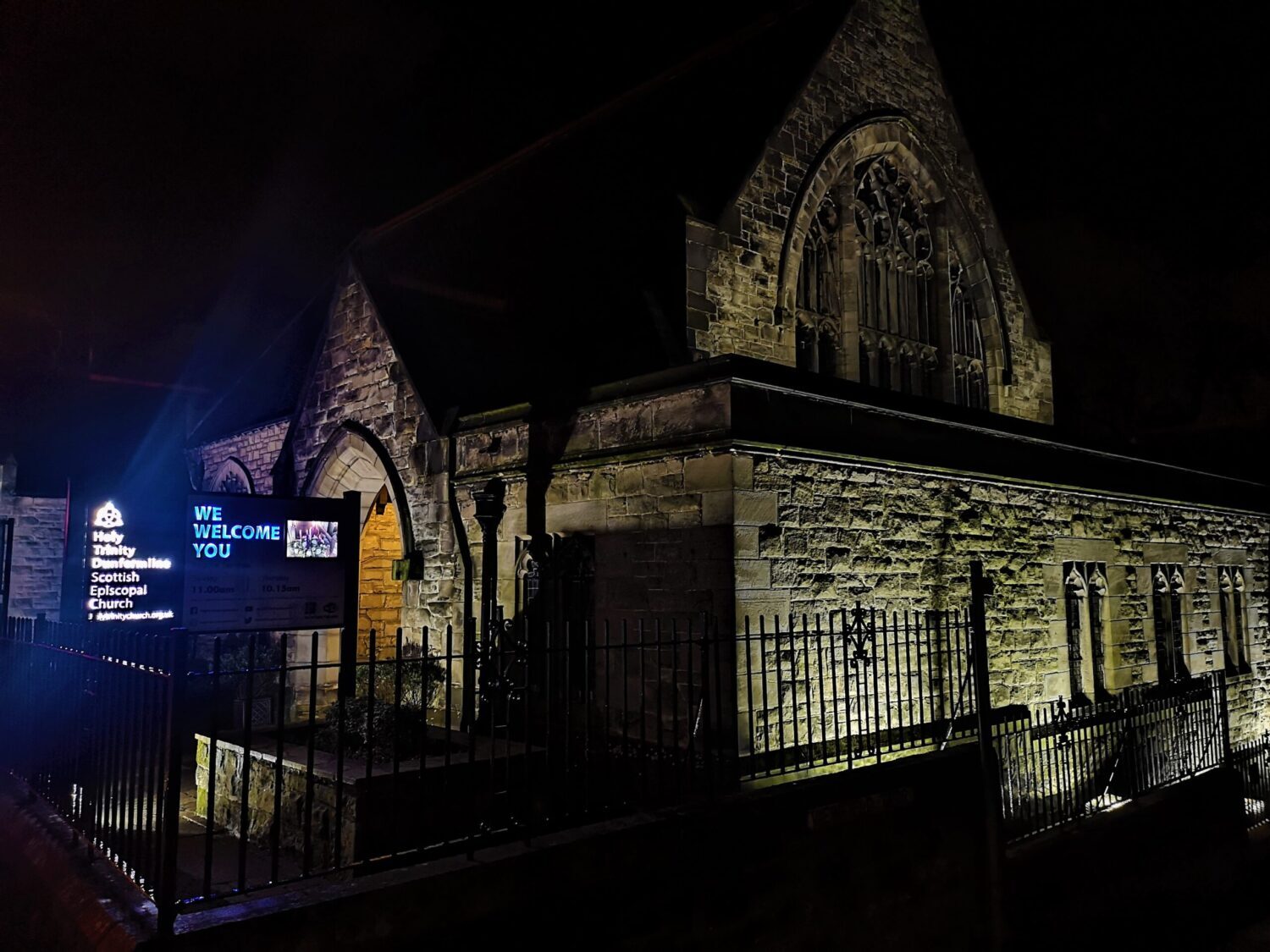 MARY SUMNER DAY IN THE DIOCESE OF EDINBURGH

On 9 August last year I was invited by our dear friend and Mothers’ Union (MU) member, Patricia Gordon, to attend their service in Edinburgh to celebrate Mary Sumner and the Mothers’ Union. Pat is a very good friend of mine. She was a member of Holy Trinity, sang in the choir as well as a MU member when the family lived in Garvock.

This was held at the Episcopal Church of the Good Shepherd, Murrayfield Avenue, Edinburgh. MU members had travelled from all parishes in the Diocese, some as far afield as Kelso, to attend this annual celebration. Also, as the Good Shepherd is in an Ecumenical partnership, they were joined by their United Reformed and Church of Scotland friends as well as Methodists and Baptist supporters. Unusually for August, the weather was sunny and warm. The service was conducted by the Rector, the Rev Dr Canon Dean Forteskew, assisted by the MU Diocesan Chaplain, the Rev Christine Barclay.

In his address, Canon Forteskew reminded us of the dedication and enormous contribution of MU members throughout the world. In an ever growing world where society has changed, Mothers Union has embraced those changes while remaining to its true vision – transforming the lives of half a million people each year. It continues to flourish from members’ energy, generosity and prayer. We put our faith into action, often quietly and humbly through the projects we run and the support we provide. Mary Sumner had a vision, led an ordinary life, yet touched the life of ordinary people. And the service wouldn’t be compete without that great hymn of Mary “Tell out my Soul”.

After the service we all assembled in the hall for a buffet lunch, a chance to catch up with friends old and new. It was nice to see Barbara Hand, who was equally delighted to see me!
We rounded off the day with a tour of the Garden of Contemplation reading the various stations of wisdom and poems. There is also a ‘Peace Pole’ at the entrance of the church. It is written with the words “May Peace Prevail on Earth” in English, French, Italian, Spanish, Polish, Danish, Swahili and Romanian. It represents the languages of those nationalities who worship at the Good Shepherd. But for me the wisdom that spoke to me is the ‘bit’ between the church and the hall, where it was aptly situated. I would like to share it with you…