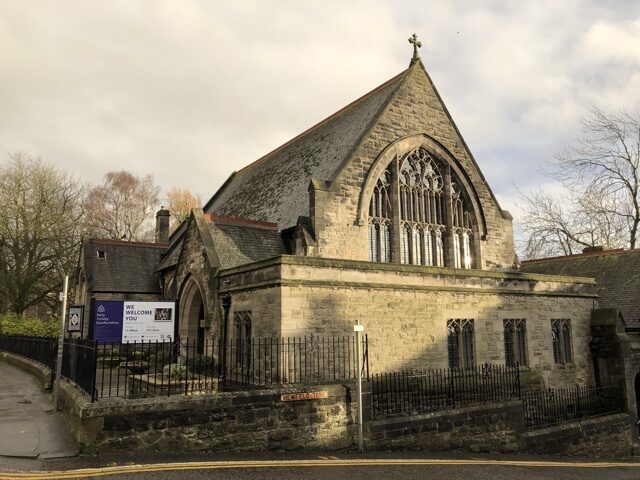 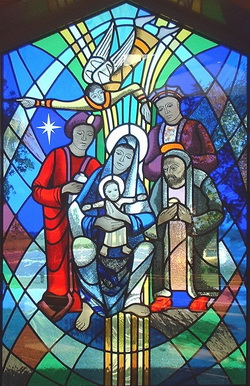 The Epiphany window at the Drumbo and Carryduff Church, Belfast

The twelve days of Christmas have come to end, but the season of joyful celebration that began then continues through the Sundays of Epiphany, which this year extends beyond February, because Easter is so late.

The Epiphany (‘manifestation’) refers to the visit of the far-travelled magi, who “followed the star wherever it went” and “arrived even unto Bethlehem” to worship the infant king, and to offer their gifts of gold, frankincense and myrrh. Matthew’s account speaks simply of “wise men from the east”, but later tradition fixed their number at three, and made them kings – Casper, Melchior and Balthazar.

The month ends with Candlemas, where we recall the story of what happened when Christ was presented in the Temple at Jerusalem, as the law of Israel required for a first-born male child. The baby, who had been made manifest to the magi shortly after his birth, is now recognised for what he is by Simeon and Anna, who had been patiently waiting for the “light to lighten the Gentiles” and “the glory of God’s people Israel”, words that are familiar to us in the Song of Simeon that is used in the traditional evensong service.